More than 10 years of experience, wide background. I know how to do things in Haskell. I developed a complete methodology and several notable techniques to Software Design. My Haskell code and ideas work in real production. I created a lot of materials on Software Design in Haskell, including the book, articles, showcase projects, talks.

As a Haskell Consultant I know how to:

— Create web services, stateful distributed multithreaded concurrent apps; console apps; GUI and web apps;
— Deal with SQL DBs and NoSQL DBs, how to incorporate these systems into the app;
— Divide the code into layers, separate concerns, define subsystems and services;
— Assess and apply suitable design approaches;
— Make the code satisfying the requirements;
— Make the code of a good quality: testable, maintainable, simple, robust, well-structured;
— Do unit, functional, integration, property-based testing, and how to automate it;
— Not to play with Haskell, not to make overcomplicated or too smart code;
— Achieve goals;
— Lead a project, organise project documentation, setup efficient development processes, do a task management, define coding standards and practices;
— Manage a team of haskellers (from Junior to Senior);
— Promote your company in my public activities and help it to gain a better visibility and reputation.

Hire me, and you’ll also get:

Developing of the Enecuum blockchain: design and architecture of the project, research and implementation 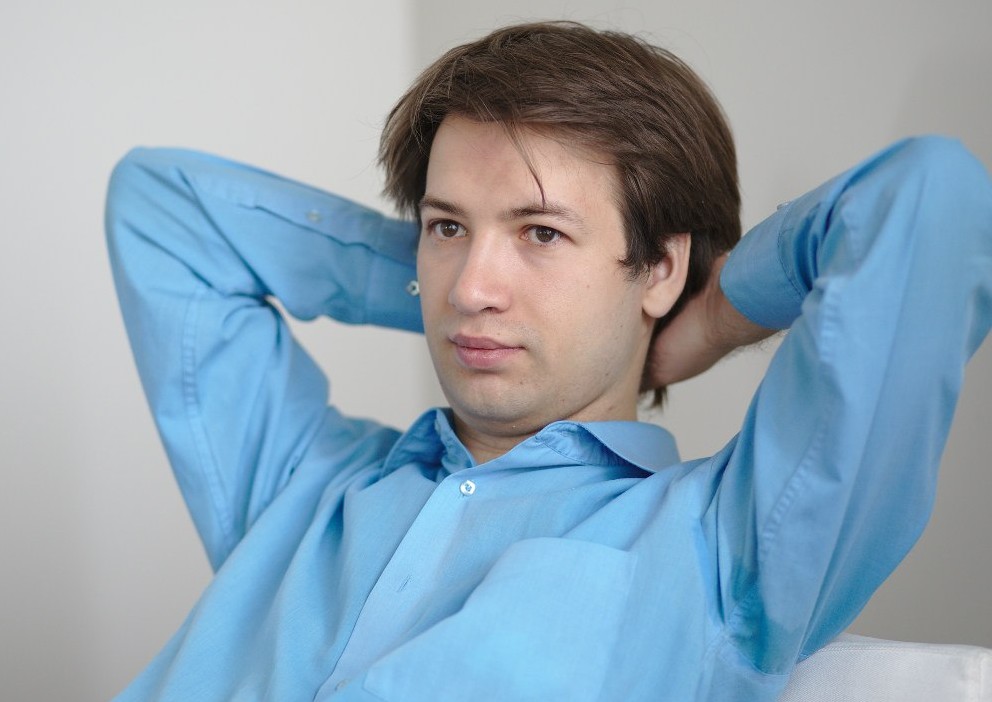 I’m software developer, researcher, speaker and writer. I like functional programming and Haskell. I’m also an experienced C++ developer, and have a fair amount of knowledge in C# and Python. I’m always open to the new opportunities.